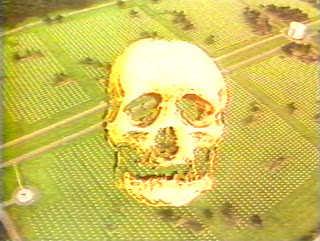 The title Bunker Mentality refers to a defensive state of mind, needed in order to resist and compete with the pervasive media spectacle of advertising, television and film. Video art has been responding to this assault since the 1980’s through subverting found footage in the spirit of Situationist détournement. The aspirations and promises played into living rooms via video cassettes and television could suddenly be re-appropriated, re-sequenced and jump edited to represent a counter-cultural voice and explore new aesthetic relations.

Artists such as The Duvet Brothers and Gorilla Tapes have greatly influenced the next generation of video artists who were growing up in the Thatcherite 80’s and the Blairite ‘90s. This exhibition attests that video detournement is still a relevant tool in the current conservative climate. Further, these techniques gain new ground in the current decade, as these artists grapple with subjects such as subcultural uprising and neoliberal downsizing.


For Bunker Mentality George Barber will present a major new 25 minute video work entitled Reality Check (2012). Reality Check is an essay film referencing the various ‘realities’ we experience today. It proposes a synthesis of Reality as a popular TV format and Reality as the current political economic situation.  In ‘Reality Check’ these themes are artistically intertwined and articulated. 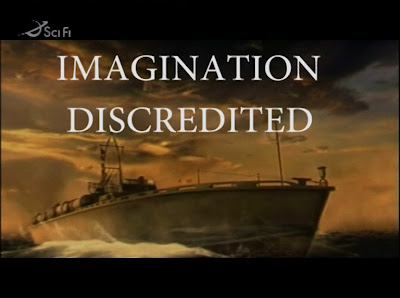 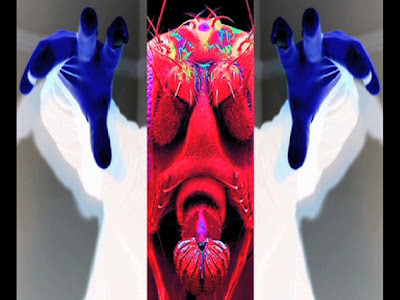 
BUNKER MENTALITY is situated at the Bunker Space, Abbot Street, Dalston E8 3DP
At the back of Cafe Oto, five minutes from Dalston Kingsland, and Dalston Junction overground stations. 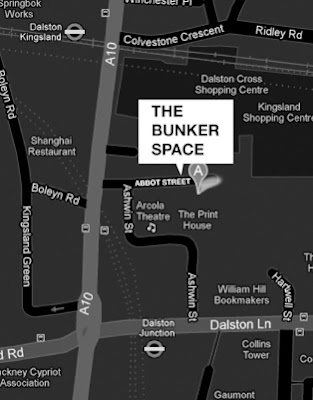